:
We review stationary and mobile systems that are used for the nondestructive evaluation of room temperature objects and are based on superconducting quantum interference devices (SQUIDs). The systems are optimized for samples whose dimensions are between 10 micrometers and several meters. Stray magnetic fields from small samples (10 µm–10 cm) are studied using a SQUID microscope equipped with a magnetic flux antenna, which is fed through the walls of liquid nitrogen cryostat and a hole in the SQUID’s pick-up loop and returned sidewards from the SQUID back to the sample. The SQUID microscope does not disturb the magnetization of the sample during image recording due to the decoupling of the magnetic flux antenna from the modulation and feedback coil. For larger samples, we use a hand-held mobile liquid nitrogen minicryostat with a first order planar gradiometric SQUID sensor. Low-Tc DC SQUID systems that are designed for NDE measurements of bio-objects are able to operate with sufficient resolution in a magnetically unshielded environment. High-Tc DC SQUID magnetometers that are operated in a magnetic shield demonstrate a magnetic field resolution of ~4 fT/√Hz at 77 K. This sensitivity is improved to ~2 fT/√Hz at 77 K by using a soft magnetic flux antenna.
Keywords:
magnetic analysis; magnetic sensors; nondestructive testing; scanning probe microscopy; SQUIDs

Nondestructive evaluation (NDE) describes the characterization of the structure and/or functionality of an object without compromising its usability. The recording of magnetic fields is a non-invasive contactless method that provides a direct view of magnetic features and/or electrical currents deep in the object. For an NDE technique that involves magnetic field measurement, it is challenging to construct a magnetic sensor that has high magnetic field sensitivity, high dynamic range and a broad frequency bandwidth that allows high sampling rates. Superconducting quantum interference devices (SQUIDs) provide unprecedented sensitivity down to the sub-fT/√Hz range, a broad frequency range of >1 MHz and a dynamic range of up to ~120 dB [1]. SQUID-based NDE systems have been developed for the investigation of objects that have dimensions of nanometers (nanoSQUID microscopes [2]) to kilometers (nondestructive archeology or geomagnetic evaluation [3,4]). Related scanning methods vary from 3D piezo stages to airborne systems transported by planes or helicopters. Successful applications of SQUID-based NDE systems from the last thirty years for monitoring materials and structures have been described and assessed elsewhere [5]. The disadvantages of such systems include their operation at cryogenic temperatures and, hence, the expense of performing routine measurements. In spite of the relatively high price of cryogenic equipment and technical difficulties, SQUID-based systems are employed when the required efficiency cannot be reached using alternative NDE techniques [6]. SQUID-based NDE systems have been developed and employed for the detection of defects in steel plates [7], the study of stress–strain states in ferromagnetic materials [8], the detection of ruptures in steel ropes on bridge structures [9], and the detection of cracks in turbine blades of aircraft engine turbine blades [10]. Here, we briefly review stationary and mobile low-Tc and high-Tc SQUID systems that have been developed in Forschungszentrum Jülich (FZJ) and the Kotel’nikov Institute of Radio Engineering and Electronics (IRE) for the NDE of room temperature objects, in the context of those developed elsewhere.

2. Basic Principle of Operation and Important Features of SQUIDs

A direct current SQUID (DC SQUID) is essentially a loop of superconductor interrupted by two Josephson junctions (JJs) that have non-hysteretic current-voltage characteristics and, in an ideal case, identical critical currents Ic and normal state resistances Rn (see [1,11,12] and references therein). The operation of SQUIDs is based on the dependence of the phase shift of the wave-function of Cooper pairs on the magnetic flux passing through the SQUID loop, similar to the phase shift of the wave-function of a charged particle in the Aharonov-Bohm effect. Both effects result from the fundamental dependence of the canonical momentum of a charged particle on the magnetic vector potential and represent a particular case of the presence of a geometric phase shift (Berry phase) in the wave function of a charged particle after its adiabatic evolution around a closed path in the parameter space of magnetic vector potentials [13]. A DC SQUID is sensitive to the magnetic flux Ф that passes through its loop, leading to spatial variations in the phase of the wave function of Cooper pairs in the superconducting electrodes. These spatial variations lead to phase shifts ∆ϕ1 and ∆ϕ2 at the Josephson junctions and, as a result, to a voltage signal. At an optimal bias current of IB ≅ 2Ic, the DC voltage V on a DC SQUID depends periodically on the magnetic flux Ф that passes through the SQUID loop according to the expression [14] where the modulation period is equal to the magnetic flux quantum Ф0 ≈ 2.07 × 10−15 T·m2. The periodic dependence of the SQUID voltage on magnetic field can be linearized by implementing a dynamic range higher than 120 dB and a slew rate larger than 1 MФ0/s using the DC SQUID control electronics, providing a digital negative feedback signal within each period and counting the periods when the magnetic flux exceeds Ф0 [15].
According to Equation (1), a SQUID is sensitive to the magnetic flux Ф that penetrates through its loop. For sensitive measurements of magnetic fields, the SQUID should be equipped with a superconducting flux transformer that collects the magnetic flux in a pickup loop from a relatively large area and concentrates it into the SQUID loop using a multiturn input coil. The magnetic field sensitivity BN of a DC SQUID magnetometer with an inductively coupled superconducting flux transformer can be estimated according to the equation where SФ is the magnetic flux noise of the high-Tc DC SQUID, Lpu and Apu are the inductance and the area of the pickup loop, respectively, k is the coupling coefficient between the input coil and the SQUID loop, Li is the inductance of the input coil and LS is the inductance of the SQUID loop.

3. Low-Tc vs. High-Tc JJs and DC SQUIDs: Technologies and Properties

The research leading to these results has received funding from the European Research Council under the European Union’s Seventh Framework Programme (FP7/2007-2013)/ERC grant agreement number 320832. This work was supported in part by the Russian Science Foundation under Grant No. 15-19-00206. The authors gratefully acknowledge valuable discussions with U. Poppe and the technical assistance of R. Speen.

The authors declare no conflicts of interest. The funding sponsors had no role in the design of this study, in the collection, analysis or interpretation of data, in the writing of the manuscript, or in the decision to publish the results. 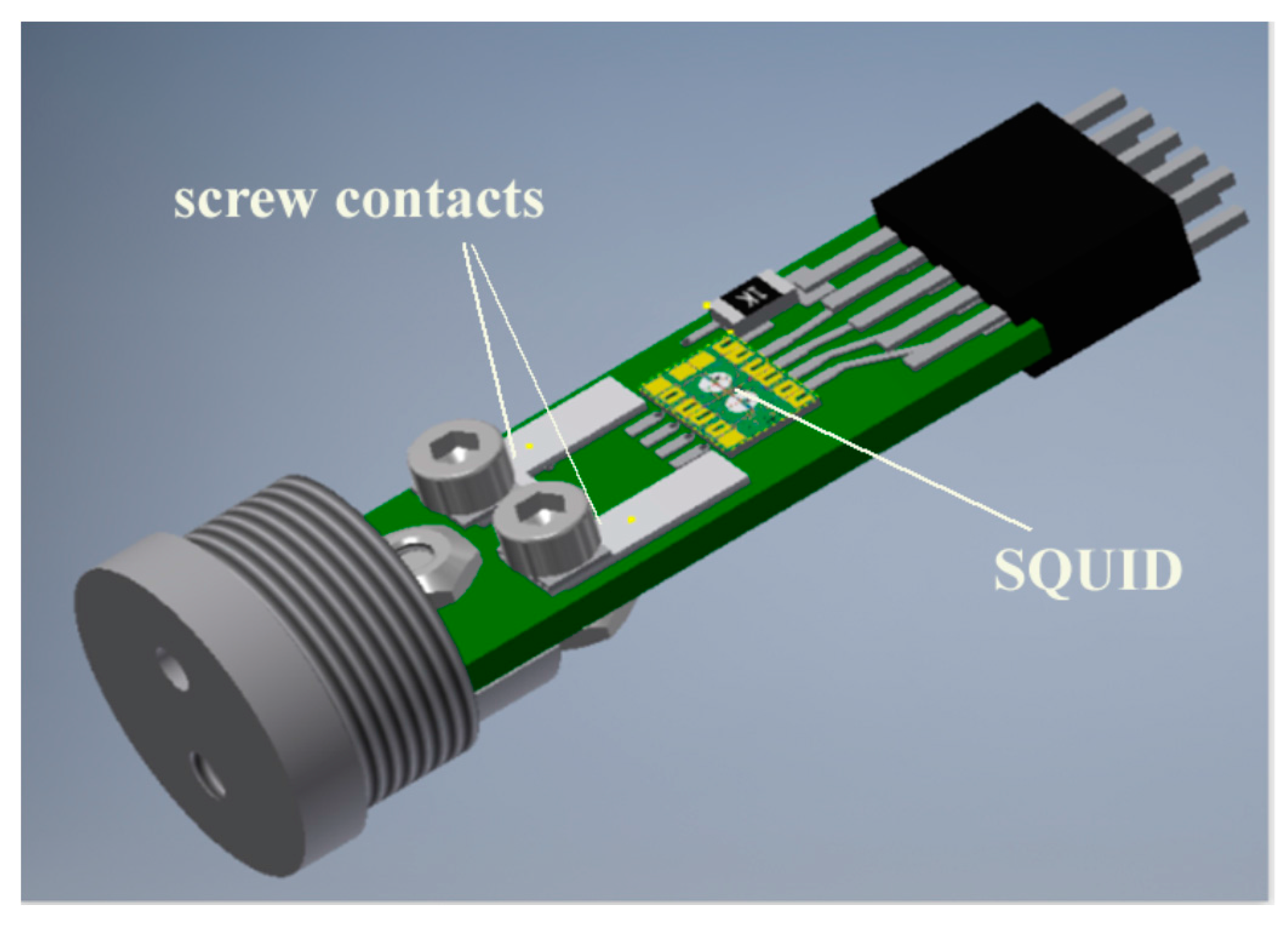 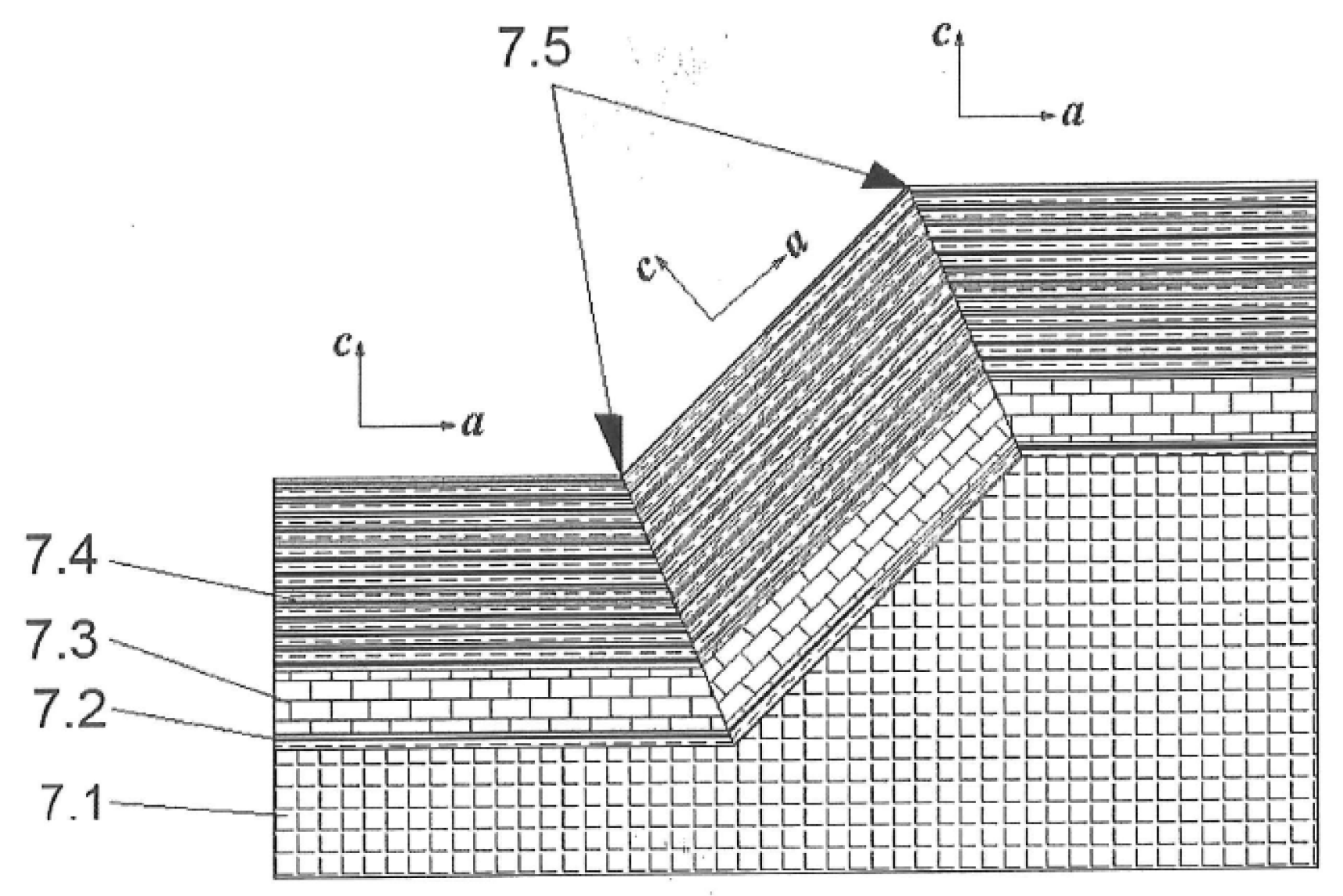 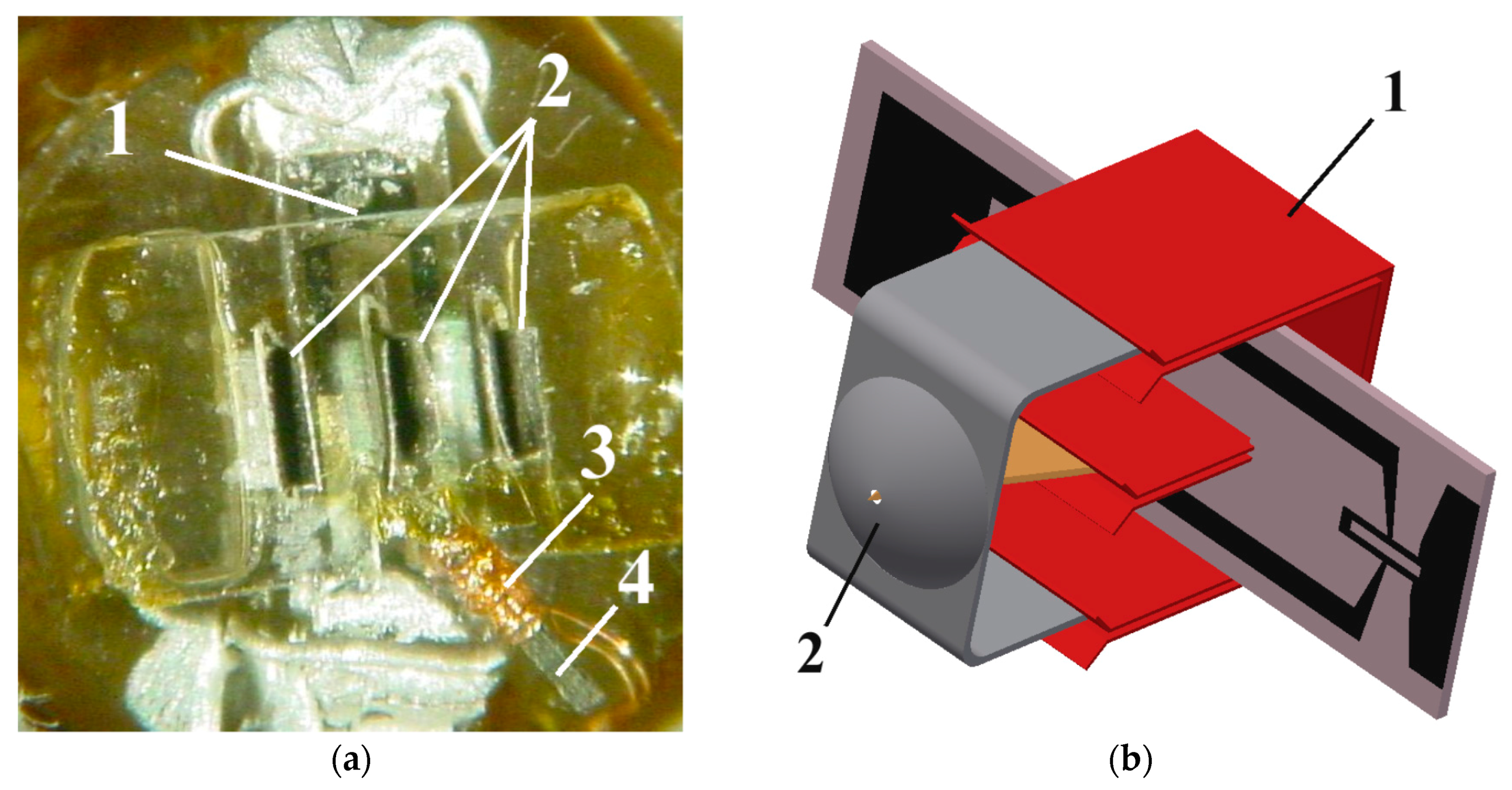