Usually, sensor nodes are powered by batteries and once the battery energy is consumed, the nodes cannot work anymore. That is to say, the main constraint of sensor nodes is their finite and low battery energy. Since sensor nodes are often deployed in hostile or harsh environments such as battlefields, deep sea, volcanos, it is often difficult or impossible to recharge or replace the batteries. In order to prolong the network lifetime, the algorithms for wireless sensor networks must be energy efficient.

Most research works for wireless sensor networks often assume that the data collected by sensors are transmitted to one or several sink nodes in some specific location in the WSNs. It was noticed that the sensors closest to the sink tend to deplete their energy budget faster than other sensors [1], which creates an energy hole around the sink. Once an energy hole appears, no more data can be transmitted to that sink. Consequently, a considerate amount of energy is wasted and the network lifetime ends prematurely. Experiments in [2] showed that there is still a great amount of energy left unused after the network lifetime is over for large-scale networks, which can be as much as 90% of total initial energy. Consequently, improving the energy efficiency and prolonging the lifetime of networks is a key problem.

The rest of the paper is organized as follows. Section 2 reviews the related works. Section 3 introduces the system model and describes the energy hole problem of sensor networks with non-uniform maximum transmission range. Section 4 presents the ENMT algorithm in detail. Simulation results are discussed in Section 5. Section 6 concludes the paper.

Li and Mohapatra [4] study the uneven energy consumption problem in a large-scale wirelss sensor network with many-to-one communication. In many-to-one communication networks, all sensor nodes generate data at a constant rate, and data will be sent to the sink node at the same rate by multi-hop. The authors describe the energy hole in a ring model (like corona model), and define the per node traffic load and the per node energy consumption rate (ECR). Obviously, sensor nodes near the sink node have more traffic load. Their analysis proved that sensor nodes in the inner rings consume energy faster than those in the outer rings so that they have shorter lifetimes. The phenomenon of uneven energy consumption is called the energy hole problem, which may result in serious consequences, e.g., early dysfunction of an entire network. The authors present some approaches to solve the energy hole problem, including deployment assistance, traffic compression and aggregation.

Wu and Chen [5] propose a non-uniform node distribution strategy to manage sub-balanced energy depletion. The authors state that if the number of nodes in coronas increases from corona CR-1 to corona C1 in geometric progression with a common ratio q > 1, and there are NR-1/(q − 1) nodes in corona CR, then the network can achieve sub-balanced energy depletion. Here, Ci is the sub-area delimited by the circles of radius ri-1 and ri, Ni denotes the number of nodes in corona Ci. However, the node distribution strategy can hardly work in the real world, because in most cases the node distribution is random, and hence the node density in local area is uncontrollable.

Olariu and Stojmenovic [1] discuss the relationship between the network lifetime and the width of each corona in a concentric corona model. The authors prove that in order to minimize the total amount of energy spent on routing along a path originating from a sensor in a corona and ending at the sink, all the coronas must have the same width. However, the authors assume that all nodes in corona Ci should forward data in corona Ci-1, and the transmission range in corona Ci is (ri − ri-1).

For balancing the energy load among sensors in the network, Jarry et al. [6] propose a mixed routing algorithm which allows each sensor node to either send a message to one of its immediate neighbors, or to send it directly to the base station, and the decision is based on a potential function depending on its remaining energy. However, when the network area radius is bigger than the sensor’s maximal transmission range, the proposed algorithm is not applicable. Shiue et al. [7] also propose an algorithm to resolve the energy hole problem which uses mobile sensors to heal energy holes. However, the cost of these assistant approaches is high.

In this section, we’ll present the system model including the network model and energy model first. Then an improved corona model for sensor networks with non-uniform maximum transmission range is proposed, which introduces the idea of a hierarchy into the traditional corona model.

We assume that sensor networks have the following characteristics:

The notations used in this paper are shown in Table 1.

A typical sensor node is composed of three basic units: sensor unit, processing unit, and wireless radio unit. The energy consumption of the sensor unit and processing unit can be neglected compared to the wireless radio unit. In this paper, we only consider the energy consumption of the wireless radio, which consumes energy for sending and receiving data. We use the same radio model in [4] to analyze the energy hole problem. To transmit a l-bit message a distance d, the radio expends energy as in Equations (1) and (2).

Here, Etrans denotes energy consumption when transmitting data and Erec denotes energy consumption when receiving data; l is the data rate of generating and sending data for sensor node; α is 2 or 4, and the term dα accounts for the path loss. The further the transmission range, the more energy is consumed. According to [4], some typical values for the above parameters in current sensor technologies are as follows:

As shown in Figure 2, we partition the whole region with radius R into m adjacent concentric parts called coronas like in [8]. The width of each corona is d and Ci denotes the ith corona. The corona Ci includes all nodes whose distances to the sink nodes are between (i − 1) d and id. Therefore:

Let Ni denote the number of nodes in corona Ci. Si denotes the set of corona ID for the coronas which directly transmit data to the corona Ci and can be expressed by

For corona Ci, the energy used for forwarding data from outer coronas composes of energy for receiving data and sending data. According to Equations (1) and (2), the total energy consumption for corona Ci to forward data generated by outer coronas is:

Let Ei denote the total energy consumption for corona Ci per unit time. Ei includes the energy for transmitting data generated by itself and that for forwarding data from outer coronas and it satisfies:

Let Ti denote the lifetime of corona Ci. It satisfies:

Substituting Ei with Equation (11), there has:

In the simulation, the initial energy of each sensor node is 50 J. The level of the maximum transmission range is set to 4 and the density of nodes is 5 nodes/m2. In the ENMT algorithm, MAXCOUNT is set to 200. The parameters of energy model such as β1, β2, β3 are set to the values in Section 3.2, and the parameter of α is set to 4.

Different from the simulations in Figure 6, we change the maximum transmission range to 4 and 2 from inner group to outer group. Figure 7 shows the network lifetime and residual energy ratio with different algorithms. Obviously, the ENMT algorithm also performs better than the other two algorithms both in terms of network lifetime and residual energy ratio.

We conduct simulations in four scenarios corresponding to the networks with 6, 9, 12 and 15 coronas (m). The coronas in networks are categorized into three groups and each group contains the successive m/3 coronas. The maximum transmission range is set to 2, 3 and 4 from inner group to outer group. Figure 8 shows the network lifetime and residual energy ratio with different algorithms. We notice that the ENMT algorithm outperforms than the other two algorithms both in network lifetime and residual energy ratio.

The energy hole problem greatly shortens the lifetime of sensor networks and leads to much residual energy being wasted in networks. In this paper, we have proposed an energy-efficiency algorithm called ENMT to solve the energy hole problem for sensor networks with non-uniform maximum transmission ranges. The goal of ENMT is to find a better transmission range list that can prolong the network lifetime. Simulation results show that ENMT outperforms other algorithms and could effectively prolong the network lifetime.

This work is supported by the National Natural Science Foundation of China under Grants No. 60903158, 61003229; the Fundamental Research Funds for the Central Universities under Grants No. ZYGX2009J063. 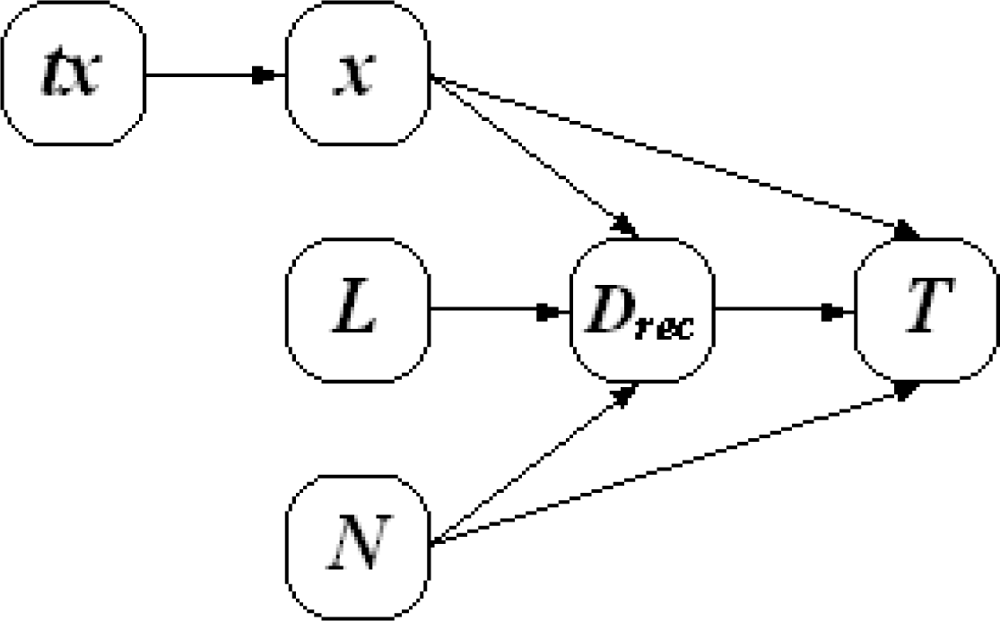 Table 1. The notations used in this paper.