Life History Divergence in Livebearing Fishes in Response to Predation: Is There a Microevolution to Macroevolution Barrier?
Next Article in Special Issue

Factors Affecting the Detection of an Imperiled and Cryptic Species

New Insights into the Distribution, Physiology and Life Histories of South American Galaxiid Fishes, and Potential Threats to This Unique Fauna 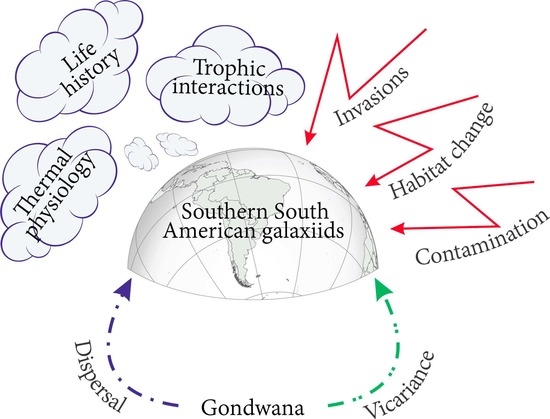