Patterns of Distribution of Bivalve Populations in a Mediterranean Temporary River 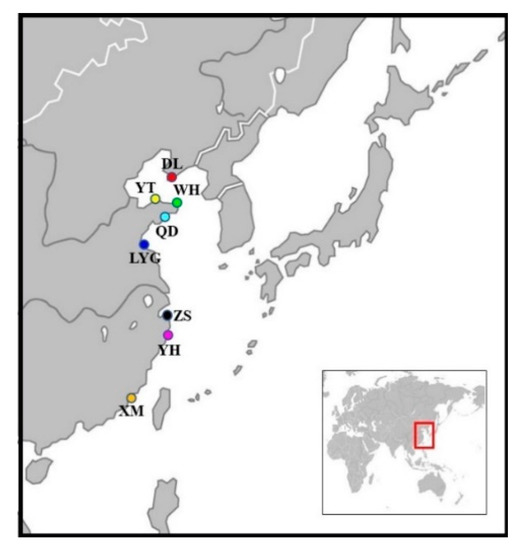