Using ISSR Genomic Fingerprinting to Study the Genetic Differentiation of Artemia Leach, 1819 (Crustacea: Anostraca) from Iran and Neighbor Regions with the Focus on the Invasive American Artemia franciscana 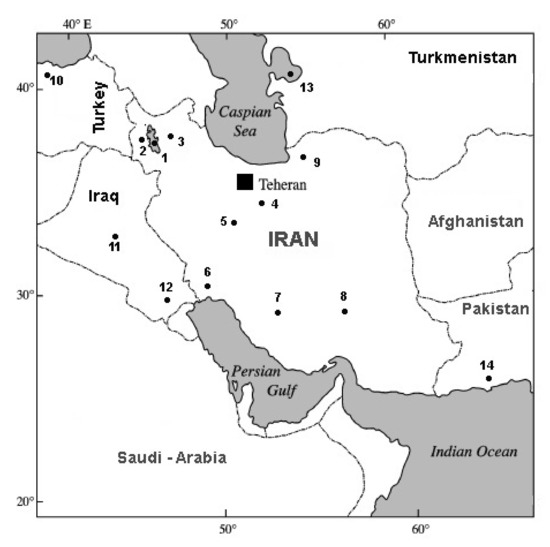