Vitamin D and Microbiota: Is There a Link with Allergies?
Next Article in Special Issue 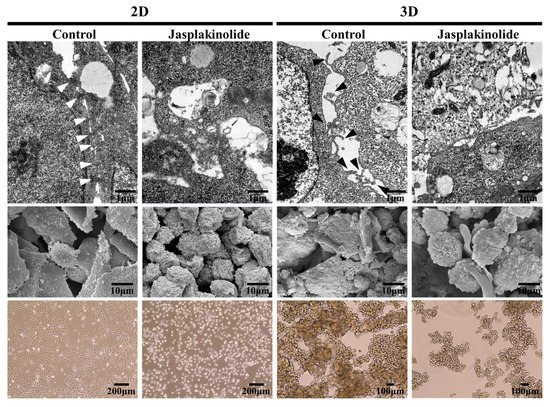