The Effect of Surface-Modified Gold Nanorods on the Early Stage of Embryonic Development and Angiogenesis: Insight into the Molecular Pathways 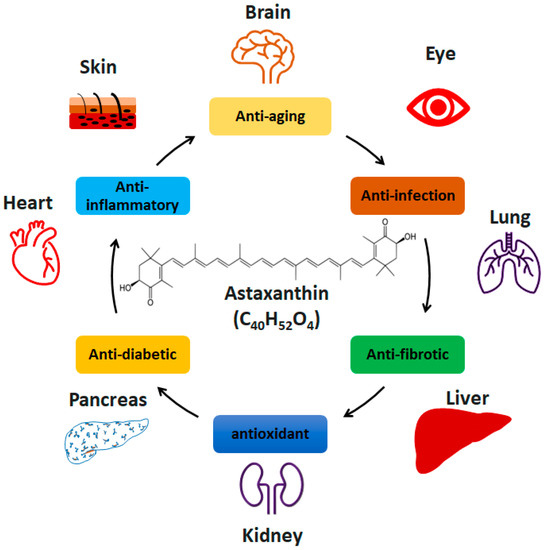