Role of Hypoxia in the Control of the Cell Cycle 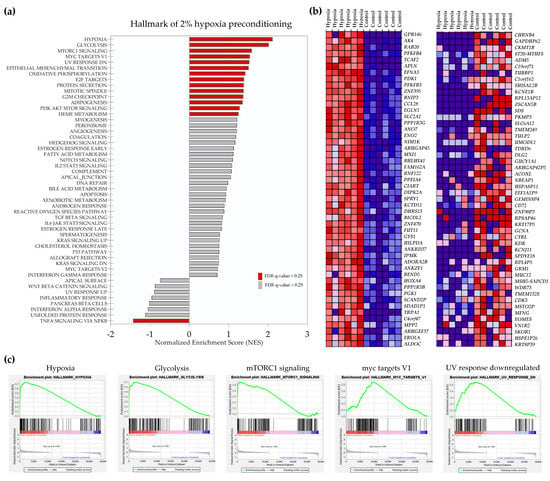