Cannabis and Canabidinoids on the Inflammatory Bowel Diseases: Going Beyond Misuse
Next Article in Special Issue 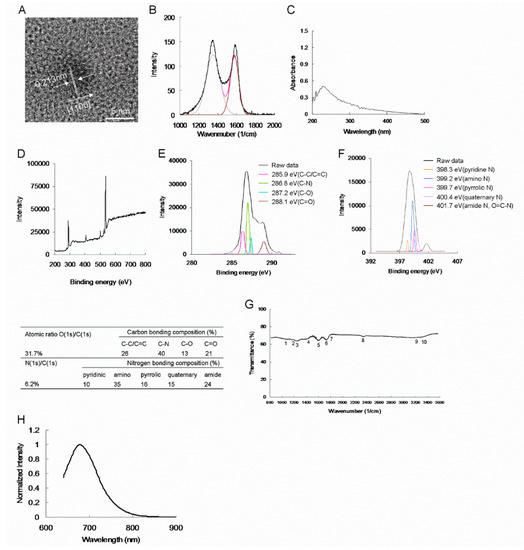