Are There Epigenetic Oxytocin-Mediated Effects on the Mother and Infant during Physiological Childbirth? 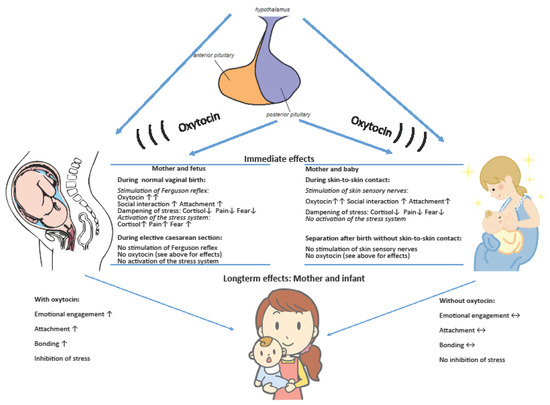