The Role of MicroRNAs in Mammalian Fertility: From Gametogenesis to Embryo Implantation
Previous Article in Journal 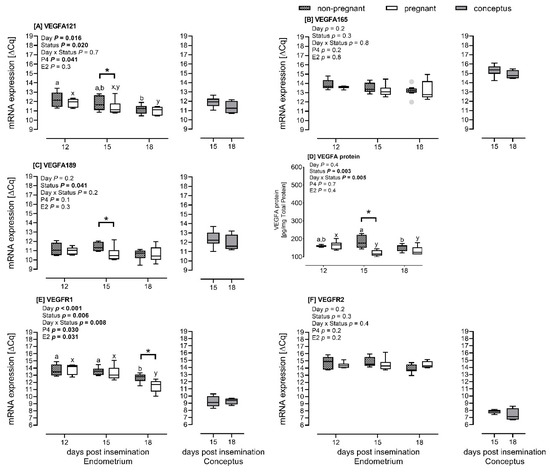