Crosstalk between NLRP12 and JNK during Hepatocellular Carcinoma 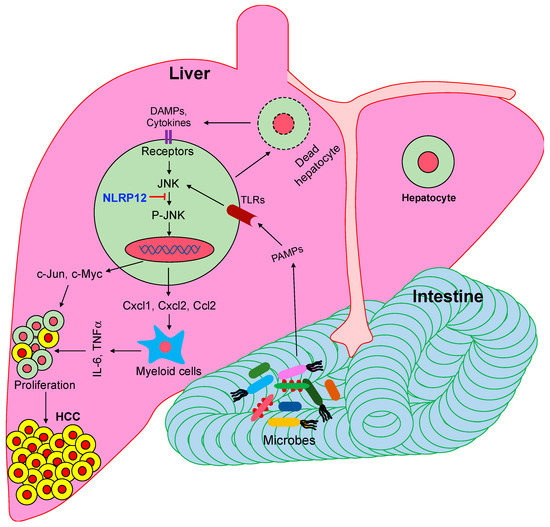