Epimers of Vitamin D: A Review
Next Article in Special Issue 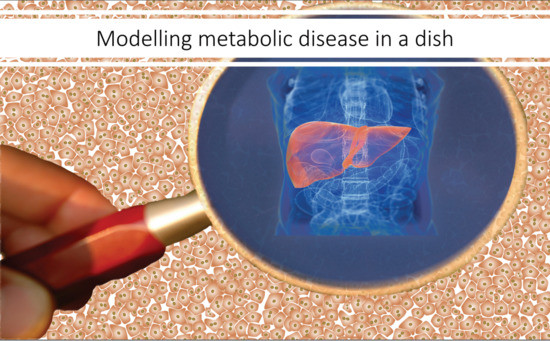