Effect of 15 BMI-Associated Polymorphisms, Reported for Europeans, across Ethnicities and Degrees of Amerindian Ancestry in Mexican Children
Next Article in Special Issue 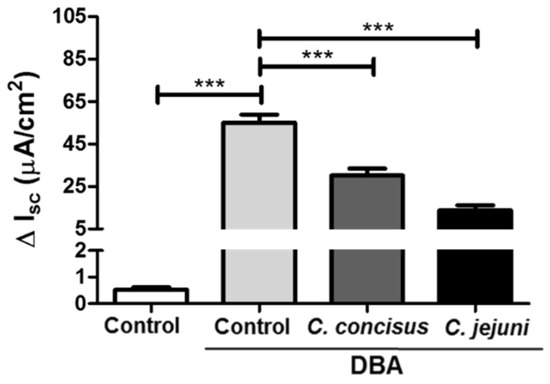