Elizabeth A. Repasky 5 and 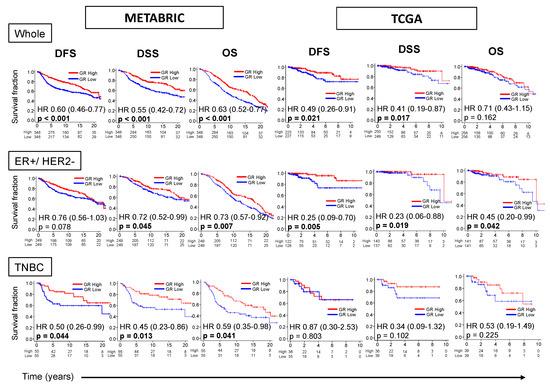