Comparative Transcriptome Analysis of the Molecular Mechanism of the Hairy Roots of Brassica campestris L. in Response to Cadmium Stress
Previous Article in Journal 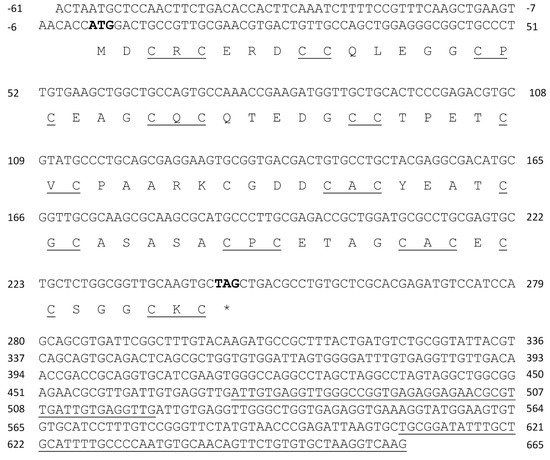