Epigenetic Effects of n-3 LCPUFAs: A Role in Pediatric Metabolic Syndrome
Next Article in Special Issue 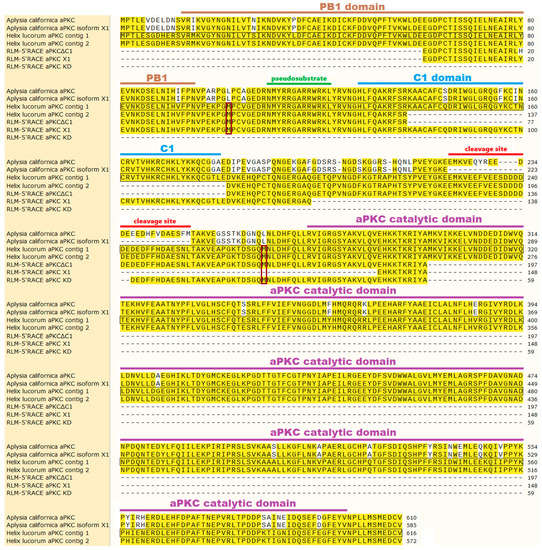