A Novel Claudinopathy Based on Claudin-10 Mutations 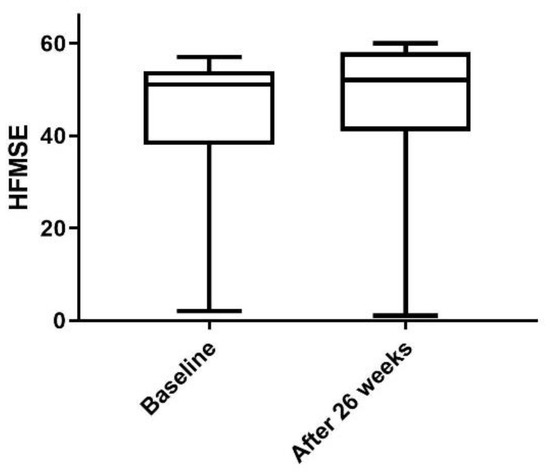