The Function of Inositol Phosphatases in Plant Tolerance to Abiotic Stress

Protein and Proteome Atlas for Plants under Stresses: New Highlights and Ways for Integrated Omics in Post-Genomics Era

The author wants to thank in particular Quanliang Xie for his kind help in collecting the data and polishing this manuscript. 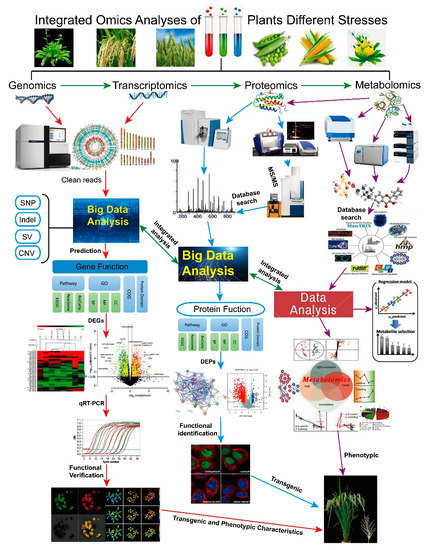 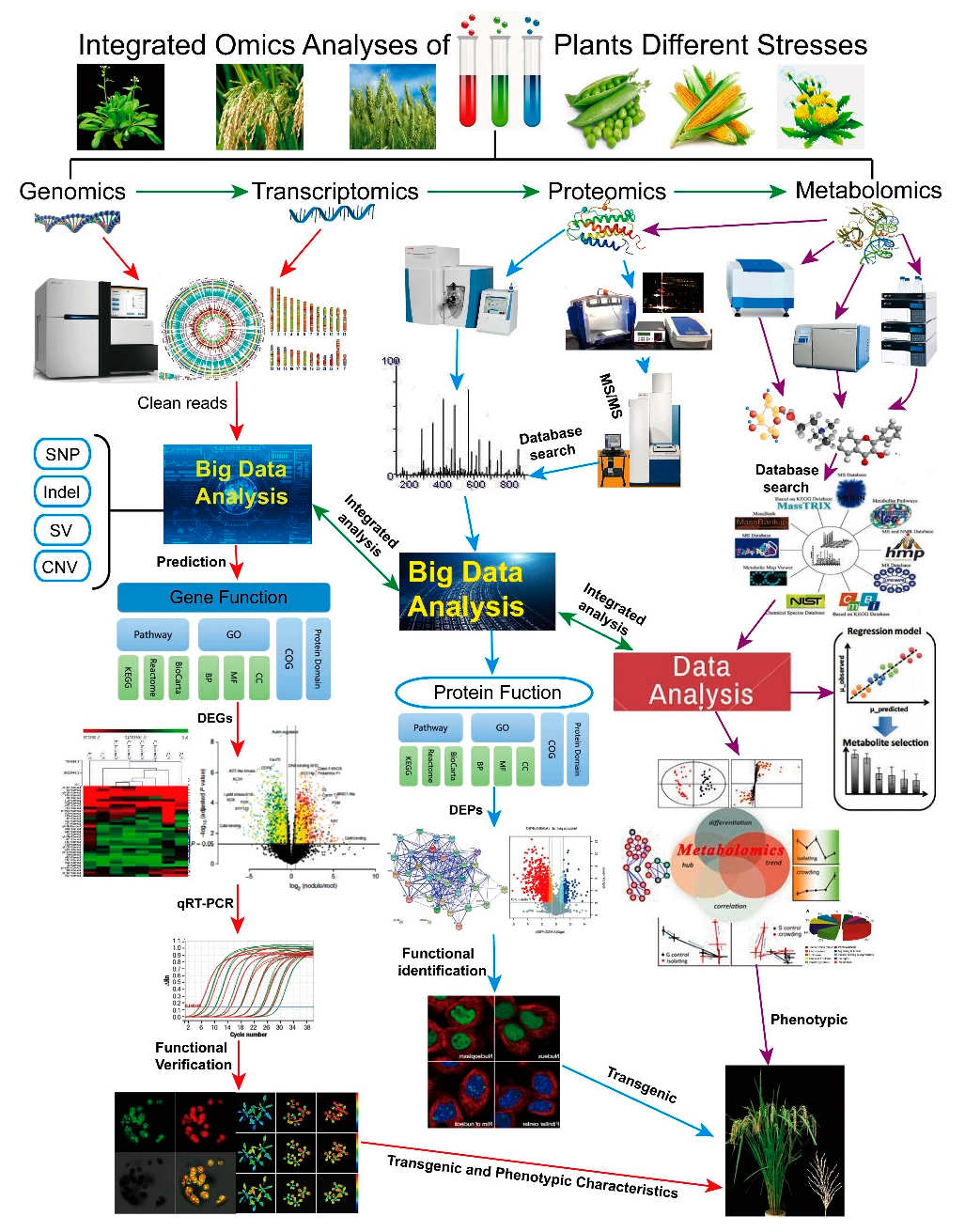