The Autophagy Status of Cancer Stem Cells in Gliobastoma Multiforme: From Cancer Promotion to Therapeutic Strategies
Next Article in Special Issue

Progesterone and Estrogen Signaling in the Endometrium: What Goes Wrong in Endometriosis?
Previous Article in Special Issue

Hurdles to Cardioprotection in the Critically Ill 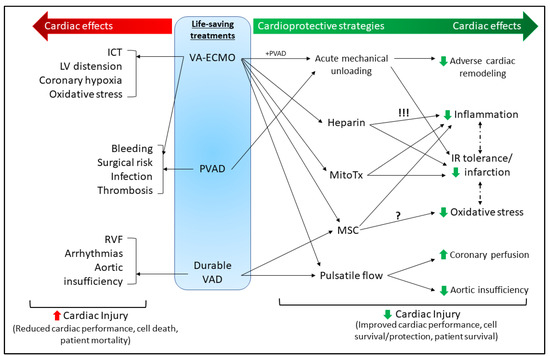