The Use of Vascular Endothelial Growth Factor Inhibitors and Complementary Treatment Options in Polypoidal Choroidal Vasculopathy: A Subtype of Neovascular Age-Related Macular Degeneration
Next Article in Special Issue

Effects of Iron Overload and Oxidative Damage on the Musculoskeletal System in the Space Environment: Data from Spaceflights and Ground-Based Simulation Models
Previous Article in Special Issue

Jasmonates: News on Occurrence, Biosynthesis, Metabolism and Action of an Ancient Group of Signaling Compounds 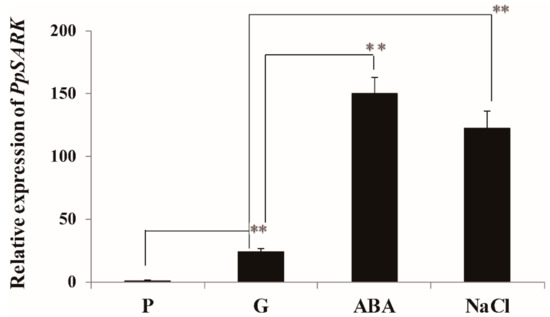