Current Challenges in Plant Eco-Metabolomics
Next Article in Special Issue 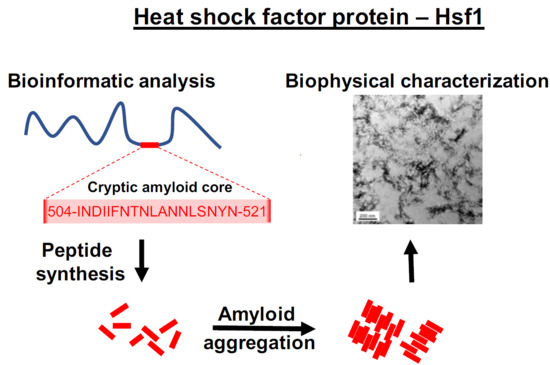