The Role of Auxin in Cell Wall Expansion 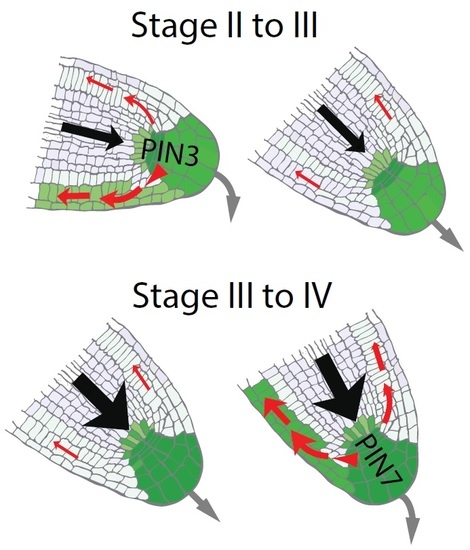