Roles of Tristetraprolin in Tumorigenesis 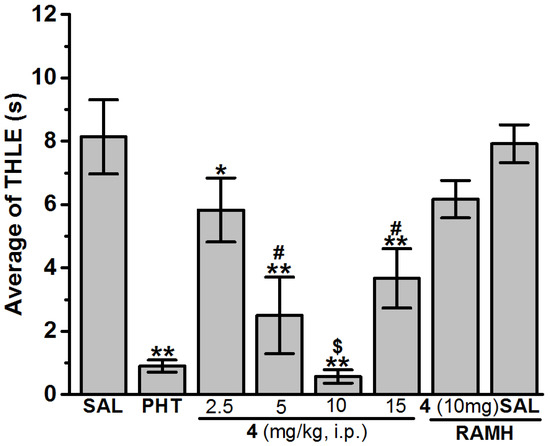