Role of Stem Cells in Pathophysiology and Therapy of Spondyloarthropathies—New Therapeutic Possibilities?
Next Article in Special Issue

Stereoselective Synthesis, Synthetic and Pharmacological Application of Monoterpene-Based 1,2,4- and 1,3,4-Oxadiazoles 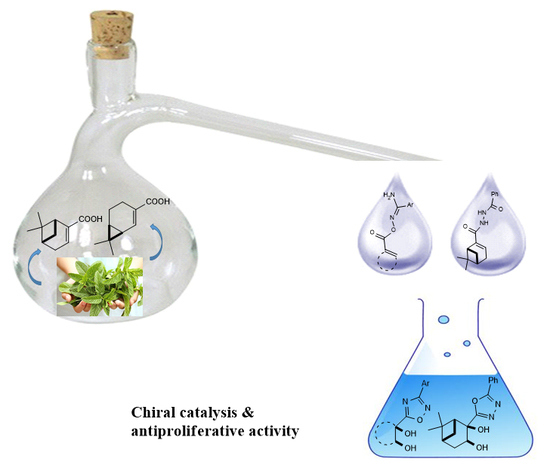