Correlation between Gene Expression and Osteoarthritis Progression in Human 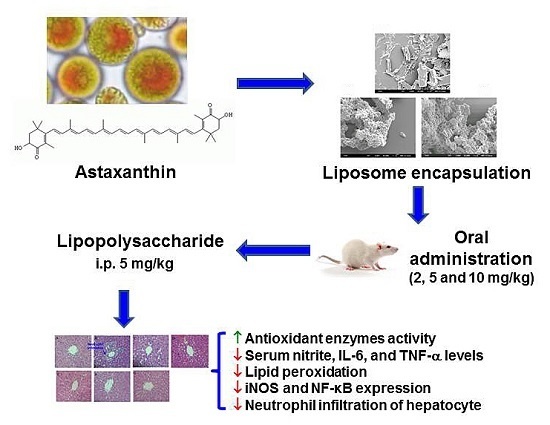