Extraction, Structural Characterization, and Potential Antioxidant Activity of the Polysaccharides from Four Seaweeds 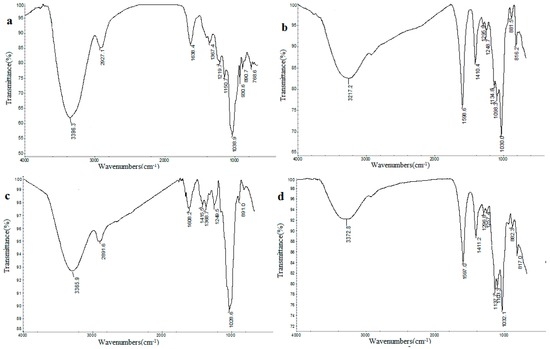