Elucidating Pharmacological Mechanisms of Natural Medicines by Biclustering Analysis of the Gene Expression Profile: A Case Study on Curcumin and Si-Wu-Tang 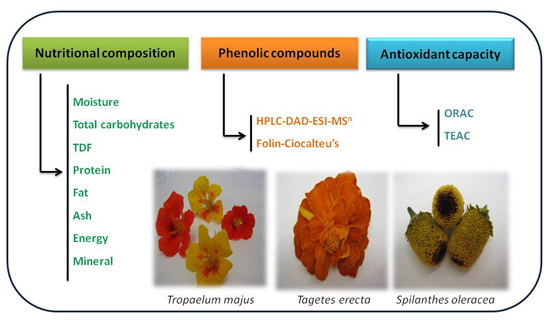