New geometrical architectures of chair- and V-shaped supramolecular liquid crystalline complexes were molded through 1:1 intermolecular hydrogen bonding interactions between 4-(4-(hexyloxy)phenylazo)methyl)phenyl nicotinate and 4-alkoxybenzoic acids. The length of terminal alkoxy acid chains varied, n = 6 to 16 carbons. The mesomorphic behaviour of these complexes was examined through differential scanning calorimetry (DSC) and polarizing optical microscopy (POM). Fourier-transform infrared spectroscopy (FT-IR) was carried out to confirm the presence of Fermi bands that appeared for the hydrogen bonding formation. Enantiotropic nematic phases were observed and covered all lengths of alkoxy chains. The geometrical structures of the prepared supramolecular complexes geometries were estimated by Density functional theory (DFT) calculations. The supramolecular complexes I/An are projected to exhibit a nonlinear geometry with V-shaped and chair-shaped geometry. The chair-shaped conformers of I/An were found to be more stable than V-shaped isomeric complexes. Moreover, the effect of the change of the mesogenic core on the mesophase thermal stability (TC) has been investigated by a comparative study of the present azo supramolecular H-bonding LCs (SMHBCs) I/An and our previously reported their Schiff base analogue complexes, II/An. The findings of the DFT illustrated the high impact of CH=N as a mesogenic core on the mesomorphic behavior in terms of the competitive lateral and terminal intermolecular interactions as well as the molecular electrostatic potential (MEP). View Full-Text
Keywords: chair and V-shaped liquid crystals; supramolecular H-bonding; Azo mesogen; molecular geometry; nematic stability; DFT calculations chair and V-shaped liquid crystals; supramolecular H-bonding; Azo mesogen; molecular geometry; nematic stability; DFT calculations
►▼ Show Figures 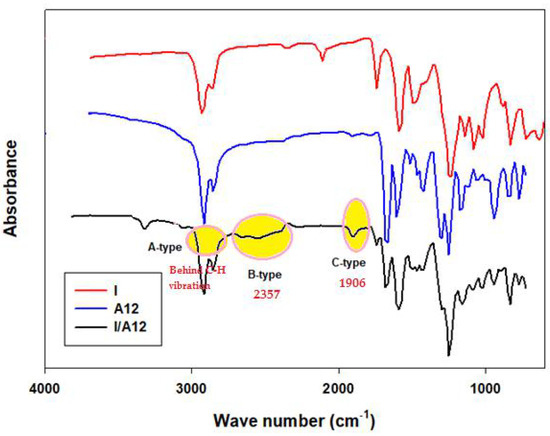