Carbon and Nitrogen Isotope Ratios of Food and Beverage in Brazil 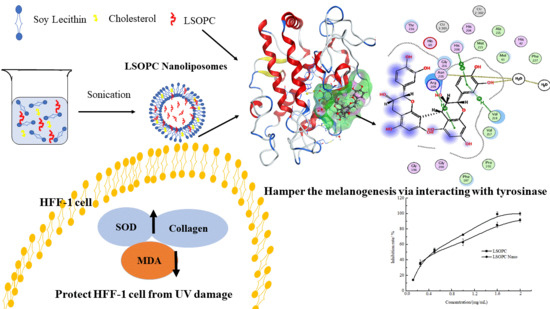