Approaches to PET Imaging of Glioblastoma 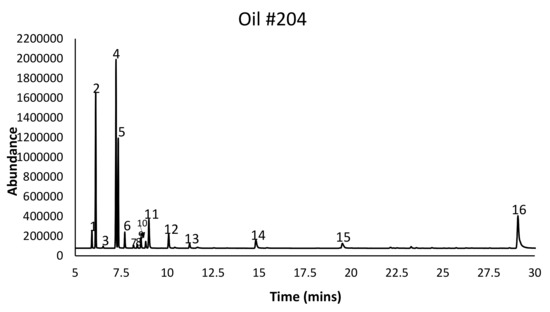