The Circular Life of Human CD38: From Basic Science to Clinics and Back 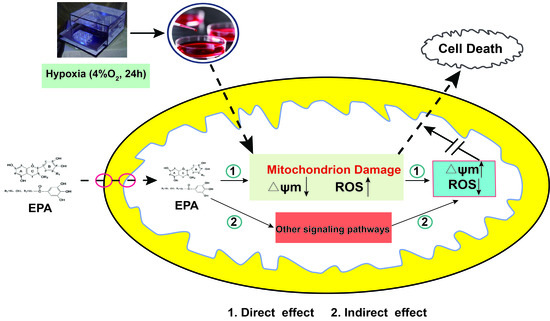