Structural Heterogeneities of the Ribosome: New Frontiers and Opportunities for Cryo-EM
Previous Article in Journal

RNA Granules: A View from the RNA Perspective 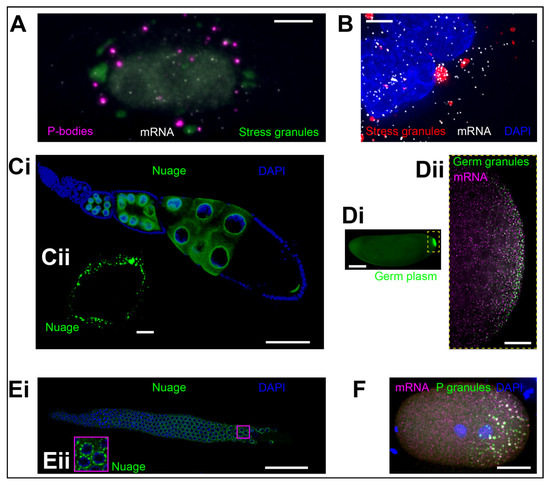