Zebrafish-Based Screening Models for the Identification of Anti-Metastatic Drugs 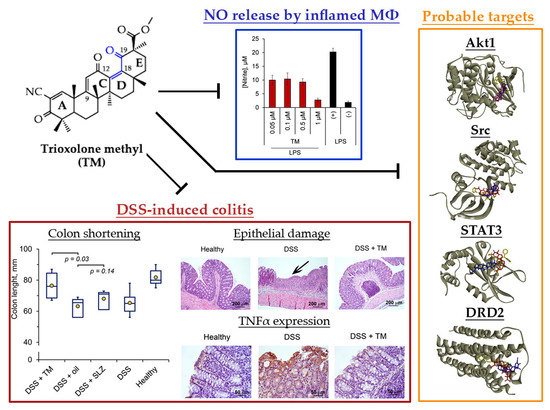