Use of Cannabidiol in the Treatment of Epilepsy: Efficacy and Security in Clinical Trials
Previous Article in Journal

Fused Heterocyclic Systems with an s-Triazine Ring. 34. Development of a Practical Approach for the Synthesis of 5-Aza-isoguanines
Previous Article in Special Issue 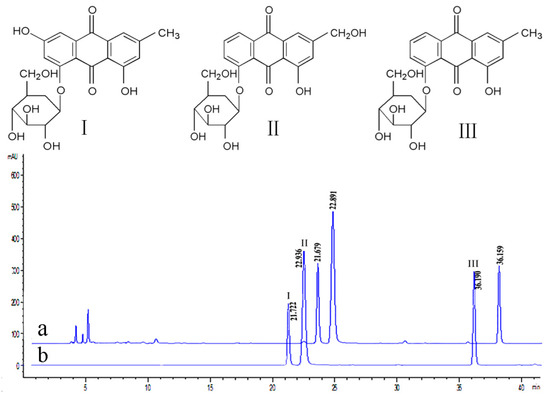