Chemical Constituents with Inhibitory Activity of NO Production from a Wild Edible Mushroom, Russula vinosa Lindbl, May Be Its Nutritional Ingredients
Previous Article in Special Issue 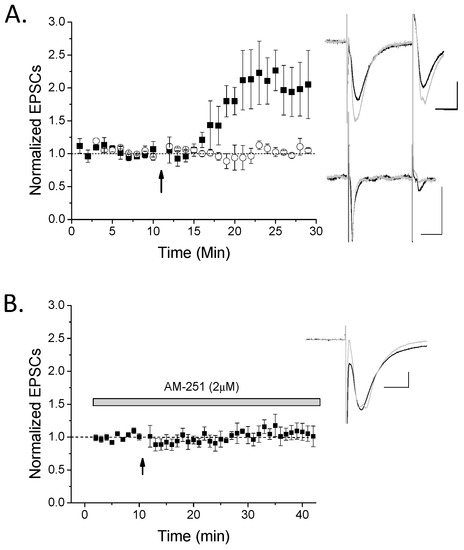