Design, Synthesis and Biological Evaluation of Nitrate Derivatives of Sauropunol A and B as Potent Vasodilatory Agents
Next Article in Special Issue 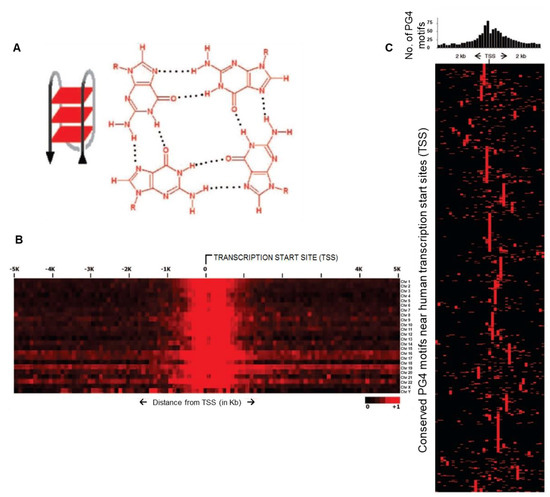