Isonicotinamide-Based Compounds: From Cocrystal to Polymer
Previous Article in Journal 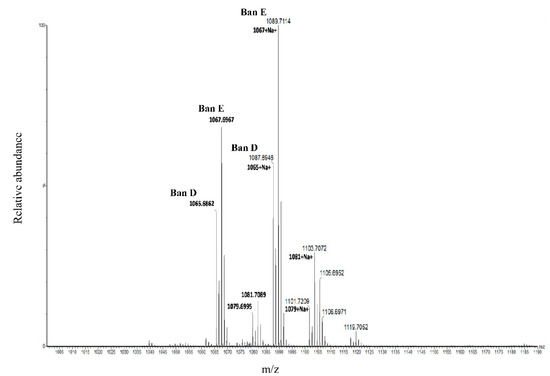