Peptides for Skin Protection and Healing in Amphibians 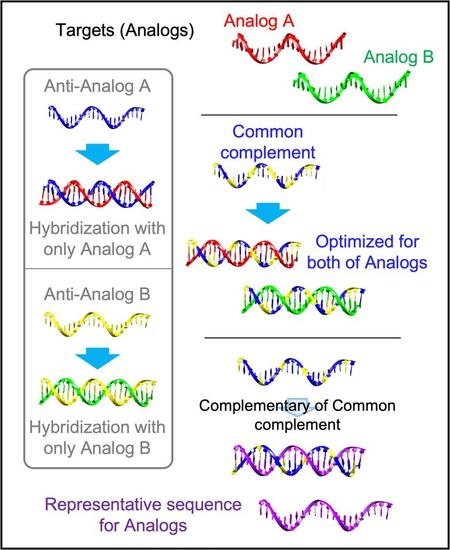