Total Syntheses of Cathepsin D Inhibitory Izenamides A, B, and C and Structural Confirmation of Izenamide B
Previous Article in Journal 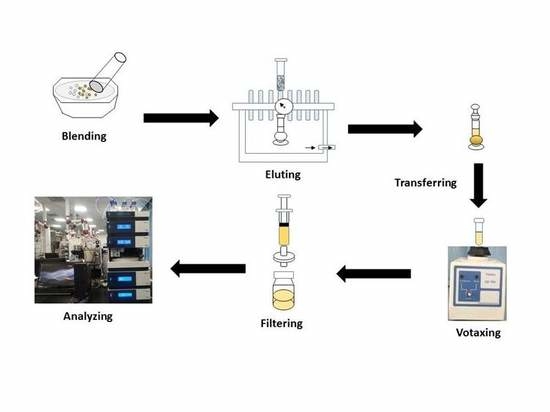