Profiling of Phenolic Compounds and Antioxidant Activity of 12 Cruciferous Vegetables 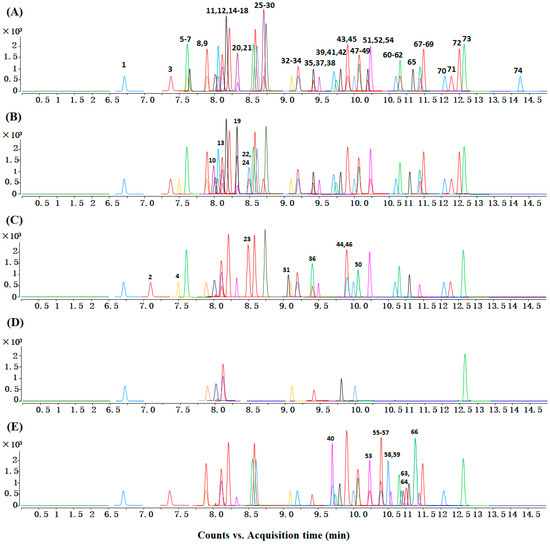