A Metabolomic and HPLC-MS/MS Analysis of the Foliar Phenolics, Flavonoids and Coumarins of the Fraxinus Species Resistant and Susceptible to Emerald Ash Borer
Previous Article in Journal 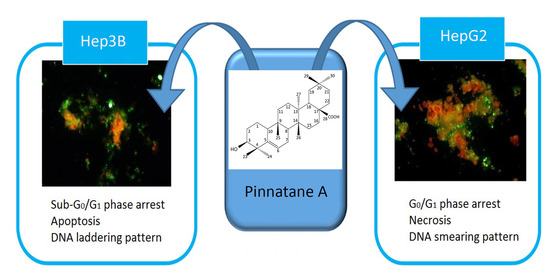