Molecular Basis for Converting (2S)-Methylsuccinyl-CoA Dehydrogenase into an Oxidase 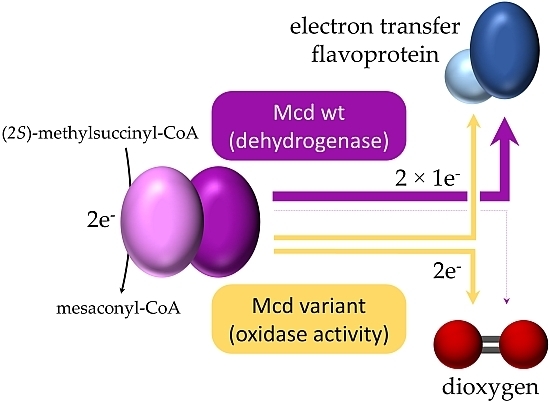