Curcumin and Health
Next Article in Special Issue

Natural Phytochemicals in the Treatment and Prevention of Dementia: An Overview
Previous Article in Journal 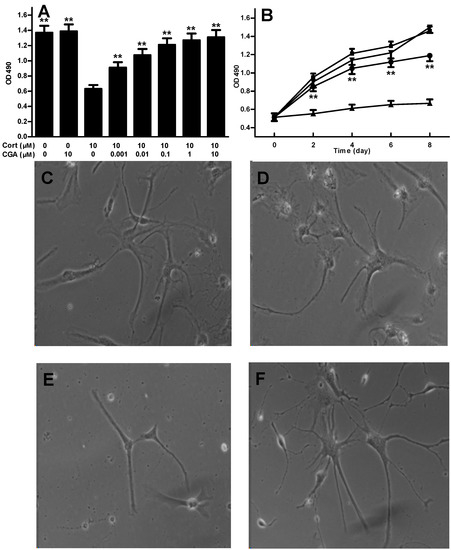