Recent Developments in the Suzuki-Miyaura Reaction: 2010–2014 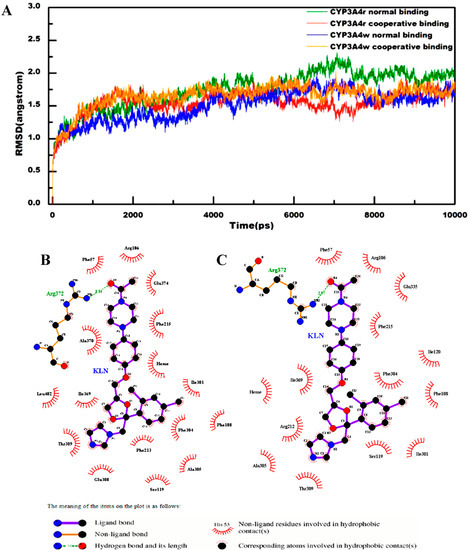