Lectins with Potential for Anti-Cancer Therapy
Previous Article in Journal 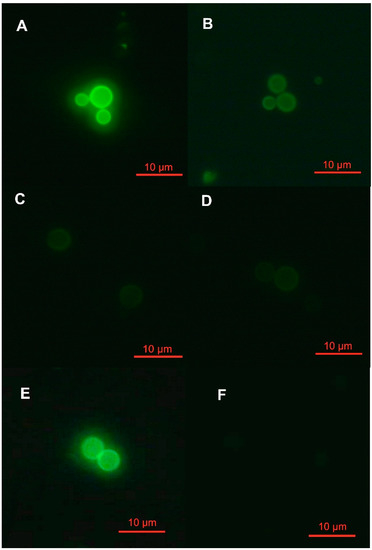