Stoichiometric and Catalytic Synthesis of Alkynylphosphines
Next Article in Special Issue

Selenium in the Environment, Metabolism and Involvement in Body Functions
Previous Article in Journal

Development and Validation of a Bioanalytical Method for Quantification of 2,6-Bis-(4-hydroxy-3-methoxybenzylidene)-cyclohexanone (BHMC) in Rat Plasma 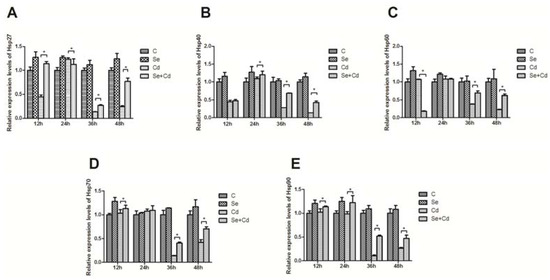