Re-Thinking the World with Neutral Monism:Removing the Boundaries Between Mind, Matter, and Spacetime
Previous Article in Journal

Sentience and the Origins of Consciousness: From Cartesian Duality to Markovian Monism 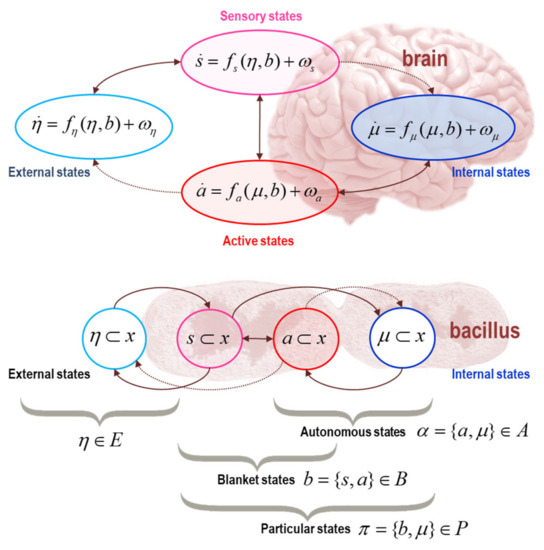