Completeness of Classical Thermodynamics: The Ideal Gas, the Unconventional Systems, the Rubber Band, the Paramagnetic Solid and the Kelly Plasma
Previous Article in Journal 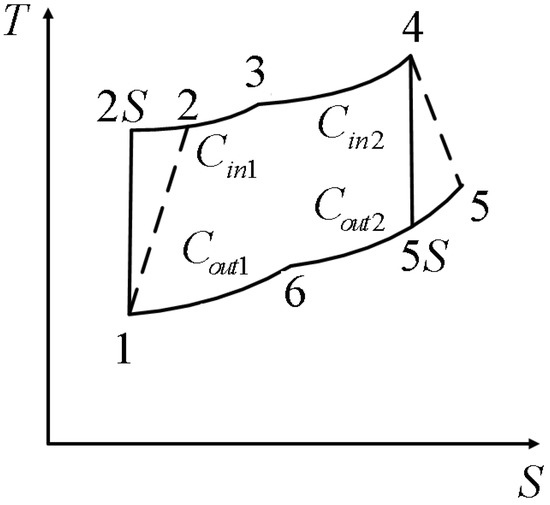