Temporal Variation and Statistical Assessment of the b Value off the Pacific Coast of Tokachi, Hokkaido, Japan

Identifying the Occurrence Time of the Deadly Mexico M8.2 Earthquake on 7 September 2017 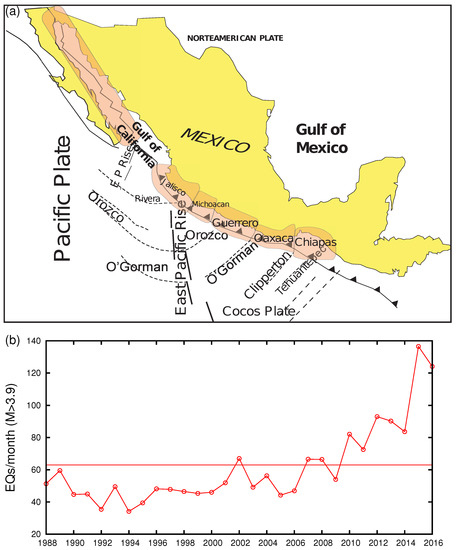